September Fest has been a tradition for over 40 years and offers family friendly entertainment as well as music, a labor day parade, and more. Over 20,000 people visit this festival every year and double that attend the parade. People travel from neighboring states to be a part of the festivities. September Fest is a hotspot for vendors, food, and entertainment as well as other exciting attractions. Cost of admission at the gate is seven dollars and is free for those five and under. September Fest begins September second and continues until September eleventh at ten that night.

There are ten bands performing at September fest this year. Sunday Crimson Driver will be opening at five pm followed by School of Rock and Nebraska Showdown. Finally Joystick and Midnight Ecstatic will be ending the night around midnight. Monday Crazeez’s on the Block will be starting us off at twelve thirty in the afternoon followed by Sinners and Saint and Beautiful Six, ending the night with Red Hot and Shoot to thrill. Monday the bands end at eight pm.

There will be circus acts performed by Omaha Circus Arts and they offer a wide range of professional performances to modern LED glows, fire and thrills that only skilled showmen can perform. They will display incredible martial arts and fire routines and amazing talents within their show. Be ready to be dazzled and amazed by this wonderful group. They love to keep their audience on their toes.

As well as entertainment there is an array of international food booths available at the festival including lobster, funnel cakes, snow cones, pork belly, turkey legs and more.

Here is a list of all of our venders as well as what they serve:

Of course any good festival needs rides and a ferris wheel and Septemberfest has it all.  From kiddie rides to rides for those who want to get their hearts pumping and adrenaline going Septemberfest has you covered. We have rides such as the Typhoon, Starship, Speedway and many more for you to explore. Just don’t forget to get enough tickets to ride them all twice! This is a weekend full of events you don’t want to miss.

Finally the parade begins in downtown Omaha on Monday September fifth at ten in the morning and continues down Capital Avenue until it turns left at 16th street and ends after four blocks. We look forward to seeing you this weekend at our wonderful September fest this year after two years of pandemic craziness.

Warning: count(): Parameter must be an array or an object that implements Countable in /homepages/9/d690337419/htdocs/app690951989/wp-content/themes/dolce/part-related-posts.php on line 8 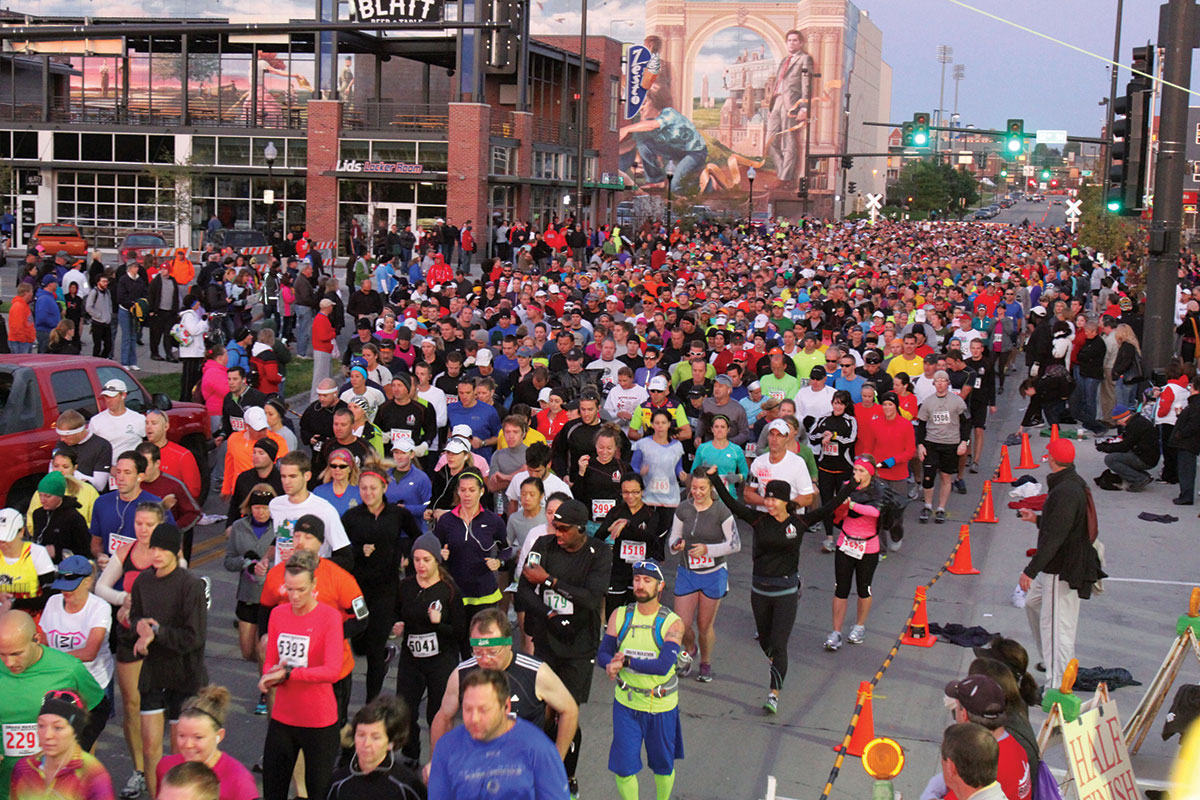 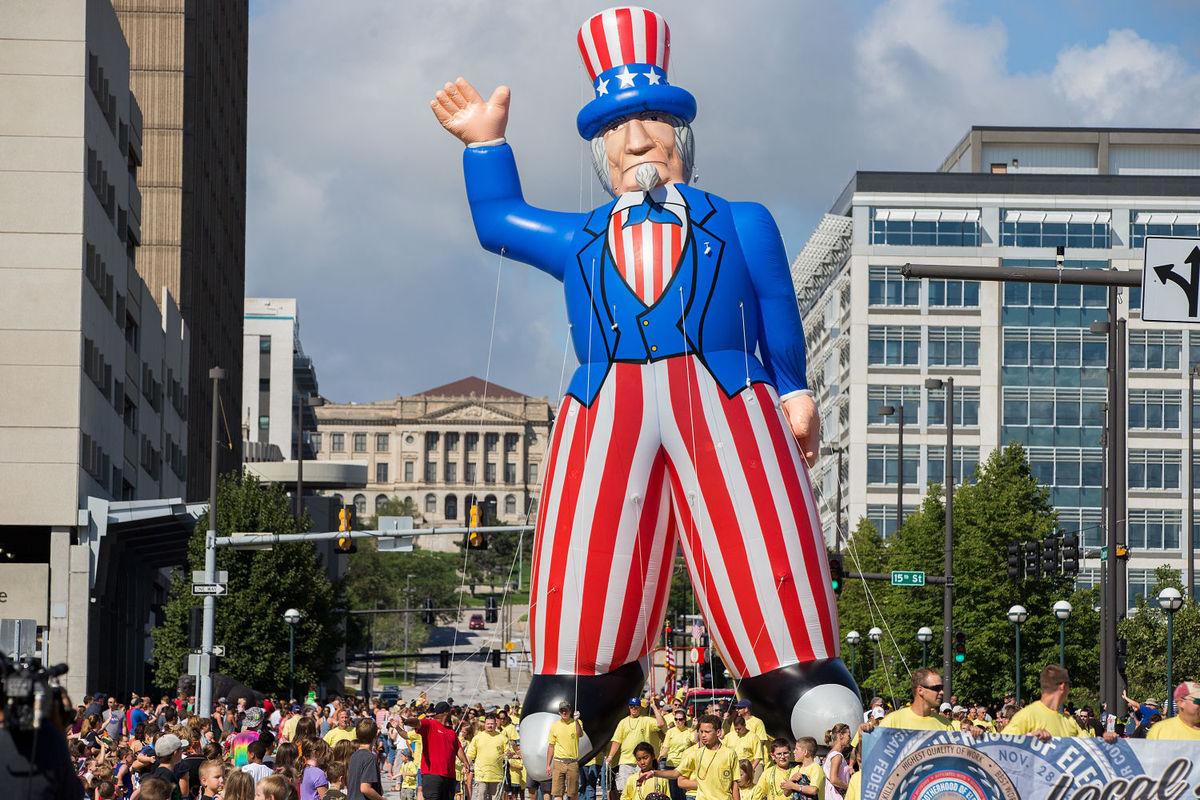